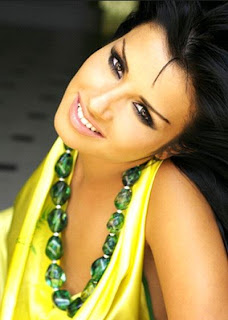 The Albanian singer and songwriter Jonida Maliqi will be the hostess of this years edition of Festivali i Këngës. With her she will have two male hosts, as Elsa Lila had in FiK 2008, and will host all three shows together. But these are yet to be announced. Many artists have hosted the festival before, like last year, when the couple Alban Skënderaj and Miriam Cani led the show.

Jonida has participated in FiK before, last time in 2007, where she ended up in 4th place. In the 2004 edition of the festival, she came third with the song "Frikem se më pëlqen", which you can listen to below: